All artwork images are copyright of the respective artists 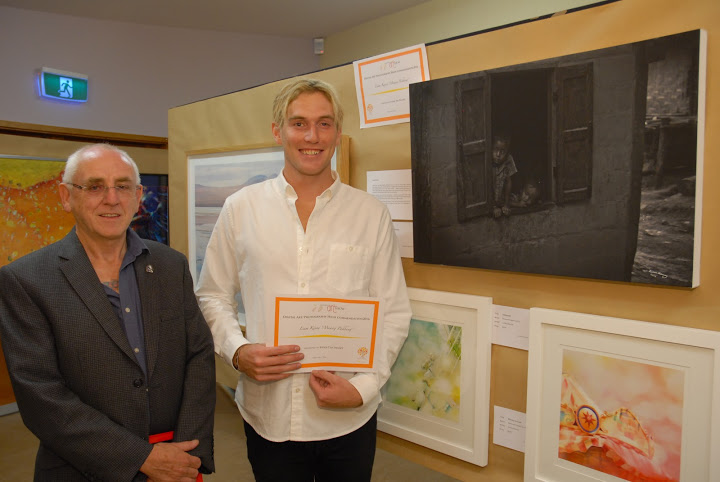 The 13th annual Warranwood Art Show prize winners were selected by an experienced and independent judge appointed by the Art Show Committee.

2016 Judge was Ted Dansey, a member and former General Manager of the Victorian Artists Society, member Watercolour Society of Victoria and Hobson’s Bay Art Society. Ted has been a practicing artist for most of his life combining artistic talent with work.

He began his working career as a ticketwriter, signwriter, graphic designer/illustrator with key roles as Creative Director/Senior Designer with the State Government of Victoria and Premiers Private Office before being sought for Production Manager/Art Director of a leading Victorian media company.

Ted studied watercolours with David Taylor in the early 90s. He says, “I have drawn for as long as I care to remember. My philosophy is Keep it Simple, see the image and paint the feeling. Enough things can go wrong anyway!”

With 15 solo exhibitions since 2000, group shows, 1st Prizes and Commendations in various shows, Ted was made a Fellow of the Victorian Artists Society in 2011 for his contribution to the Society and to art.